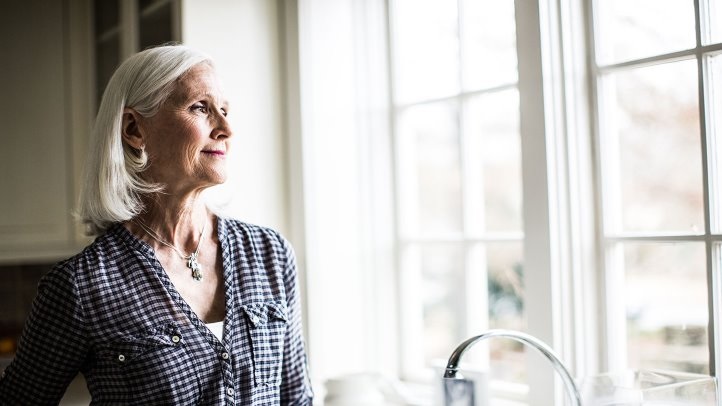 When you’re a 20-something, saving for retirement doesn’t sound very exciting — or even necessary. The millennial generation, which includes individuals in their mid-30s, isn’t known for being savvy with their 401(k)s. In fact, a recent report from the National Institute on Retirement Security found that about 66 percent of Americans between 21 and 32 have absolutely nothing saved for their retirement. Considering that many millennials struggle to pay off student loan debts and can’t seem to feasibly afford to buy a home, it’s not surprising they can’t save for the future.

Failing to put money away for a rainy day isn’t a trait that’s unique to millennials. Northwestern Mutual’s 2018 Planning and Progress Study found that 78 percent of all Americans (regardless of age) are “somewhat” or “extremely” concerned about not having enough saved for retirement. One in three Americans has less than $5,000 in the bank for when they exit the workforce. According to a Bankrate.com survey, around half of all Americans could face a financial struggle in their twilight years.

It’s no wonder, then, that many Americans want to know more about what’s going to cost them the most when they turn 65. Here are the biggest expense concerns for which you need to plan ahead.

Although it’s not technically the largest expense for seniors, health care tends to be one of the scariest for many retirees. So many unknown variables are involved. A recent report from Fidelity shows that the average couple will need $280,000 saved (after taxes) for medical expenses during retirement — and that doesn’t even include the costs of long-term care. Most of those costs aren’t even considered to be medical, meaning out-of-pocket spending is often necessary.

In addition, many seniors actually retire before 65, making it even harder to afford health care expenses during the gap before being eligible for Medicare coverage. That often means more out-of-pocket spending, whether you’re covered by health insurance or not. Obtaining comparable quotes for Medicare can allow you to choose the best plan for your needs, but your policy may not cover everything. Other than exploring all of your options and starting to save early on, one of the best ways to minimize health care costs is to get in shape — and stay in shape.

Even if you do manage to enter retirement mortgage-free, some other housing expenses must still be considered. Property taxes and annual maintenance can present considerable financial hardship. And if you want to remain in your home for the long haul, prepare to start saving now. AARP reported in 2014 that 87 percent of adults aged 65 and over wanted to remain in their homes as they aged, with 71 percent of people ages 50 to 64 saying they wanted to age in place. Accessibility upgrades don’t come cheap; some modifications cost thousands of dollars. Many seniors find that downsizing or even moving to a rental facility can provide at least some financial relief.


Transportation
Many people fail to realize just how expensive transportation can be. Even if you no longer have to commute to work, you’ll still spend several thousand dollars a year on car insurance, gas, and maintenance. While you may get a discount on your car insurance once you turn 65, your insurance premiums may go back up again when you reach age 70. If you have an older car or one that’s a known gas-guzzler, your other auto expenses may also increase.

It’s also important to plan ahead for when you can no longer safely drive. Although public transportation and even ride hailing services are relatively affordable, those costs can add up quickly. And if you don’t live close to the center of town, you may find it’s no longer financially feasible for you to get around. That can lead to complications such as increased rates of depression and other major health issues. Seniors who are planning to downsize should choose their locations carefully and plan ahead for when driving isn’t a possibility.

If you don’t have enough saved for retirement yet, you don’t need to panic. Gaining some basic financial literacy about your situation and the complications you might face in the future can get you on the right track. By being proactive now, you won’t have to worry later on. 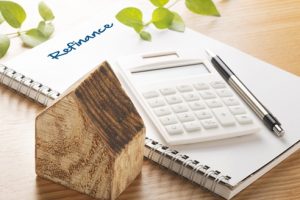