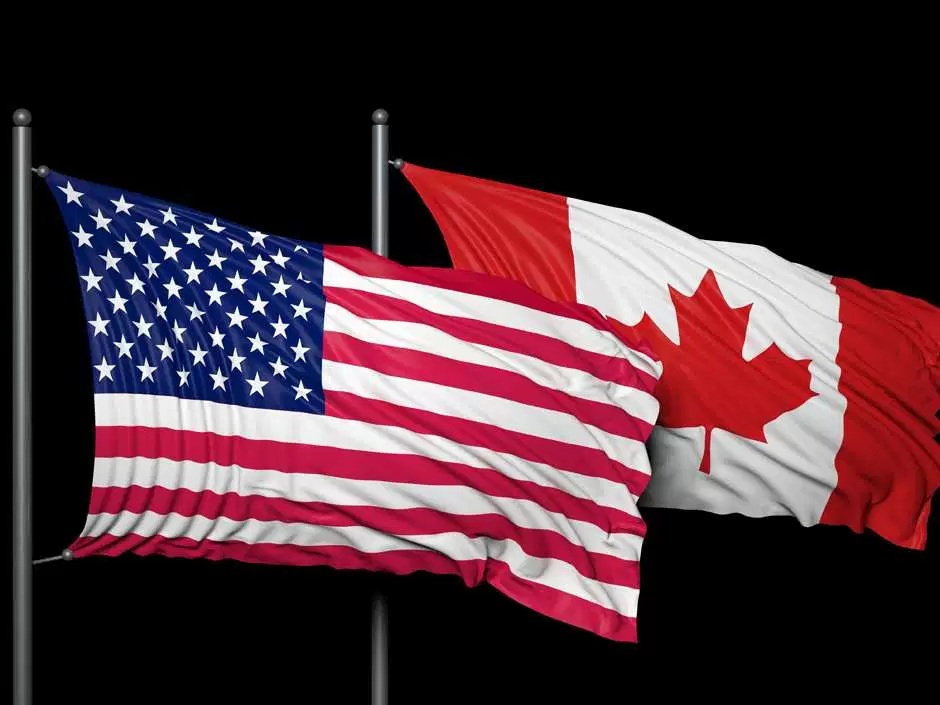 The Melbourne Mercer Global Pension Index has measured both public and private pension systems in other countries based on:

Of the countries studied the Netherlands is number 1, followed by:

Chile is number 7 on the list, followed by Singapore, Germany, China and Japan.

What US needs to change?

Retirement planning must be a requirement for all entering the work force for the first time.

Not all these changes can be put into place since increasing Social Security or requiring some minimal level of employer contribution is politically divisive and even small support would probably not be realistic. The United States is still arguing about establishing a better healthcare safety net. Remember most of these other countries already provide free healthcare for all their citizens.

One area that could help is technology for retirees. If all Americans knew about the technologies involving computer systems, working on the computer from home part time could be another income stream. 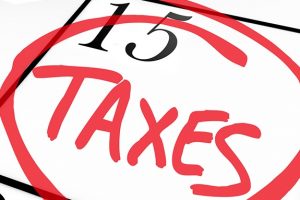 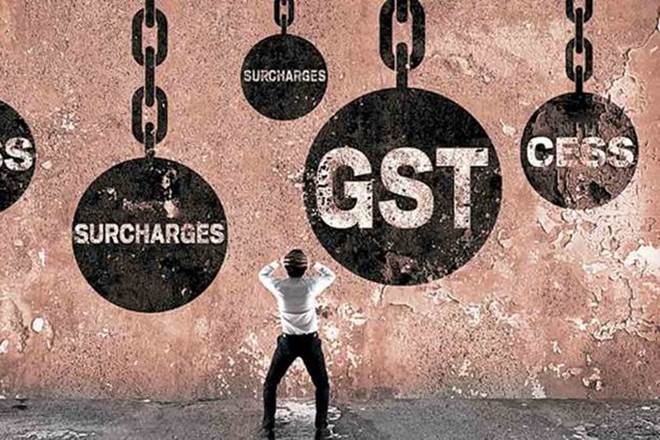